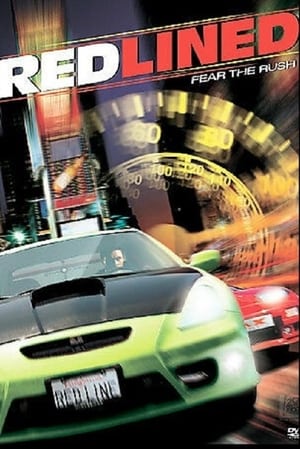 Dymo, a respected man-about-town, is the charismatic gang leader. His headstrong, unpredictable lover, Carli, has a penchant for magnums and fur. This is a pair that believes if you're not living on the edge, you're taking up too much space. Together they take on rival gang leader Jack Hand - and the local law enforcers, Blondine Dimaggio, a cop who has seen too much, and her partner Peter Dasha, whos police badge has an axe-like impact... in his own mind! It's the quick or the dead in a city where only the fast survive. The chosen form of transport is the new breed of turbo charged 2 litre all wheel drive technowiz rocket ships from the land of the rising sun. The gangs are taking over the streets in a high performance wizardry war-on-wheels that exists between those that were and the new nitrous injected generation - it's gonna be hell on wheels!