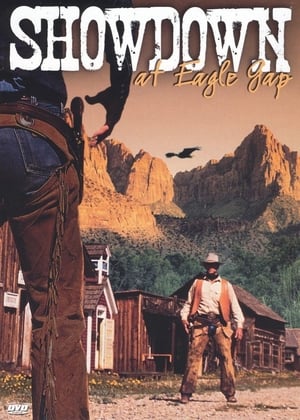 A malevolent land mogul has threatened an honest group of Texas homesteaders, and when the innocent suffer justice must be served in director William Witney's action-packed, post-Civil War western. In a time when life was cheap and bullets were plentiful, Quell (Madison Mason) was a man to whom justice meant everything. A greedy land mogul whose mistreatment of the poor frontiersmen has raised the ire of Quell and his justice seeking band of followers, Kirk (Skip Homeler) thinks that he can bankroll respect and buy his way into power. That's not the way things work when in old Texas though, and when Kirk faces off against Quell and his crew, bullets are sure to fly.