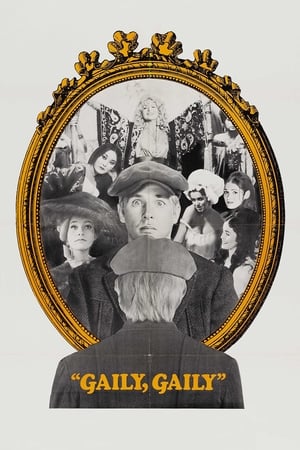 After runaway Ben Young is robbed and left on his own, he is taken in by Lil, the head of a Chicago brothel. Acting as a surrogate mother for Ben, who thinks she runs a boardinghouse, Lil gets him a job with Francis Sullivan at the local newspaper. As Ben is exposed to the workings of the big city, he realizes the extent of government corruption and sets out on the daunting task of reforming Chicago politics, finding several allies along the way. 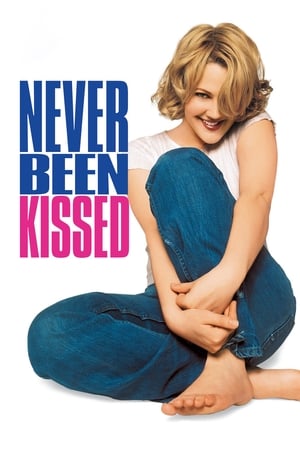 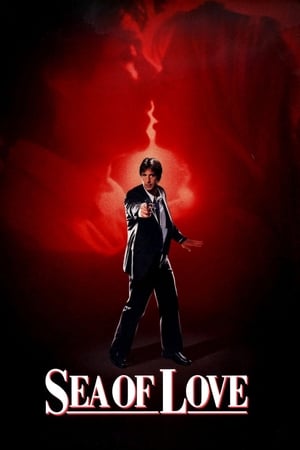 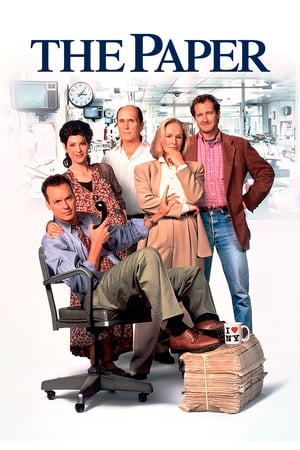 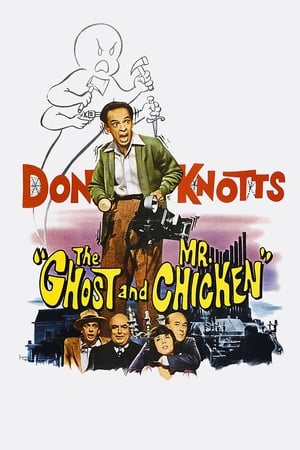 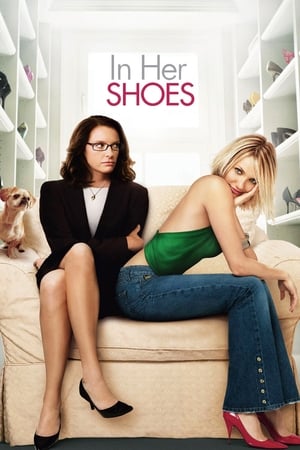 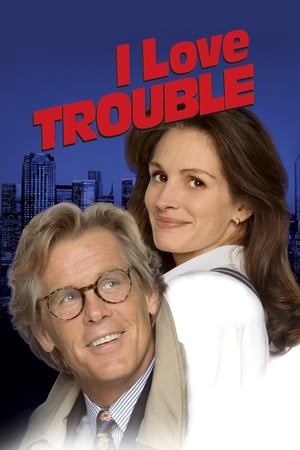 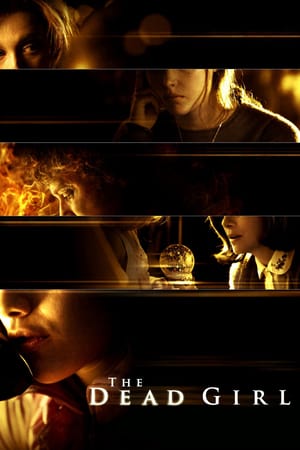 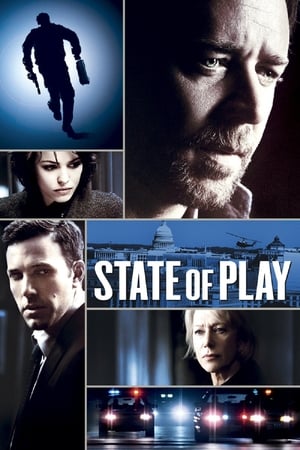 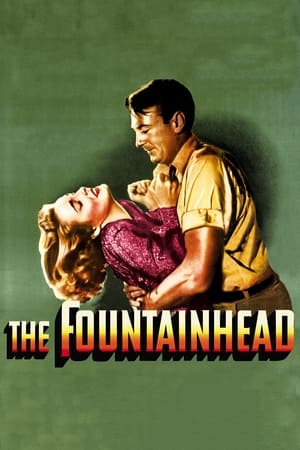 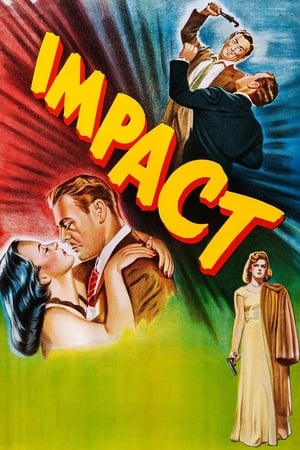 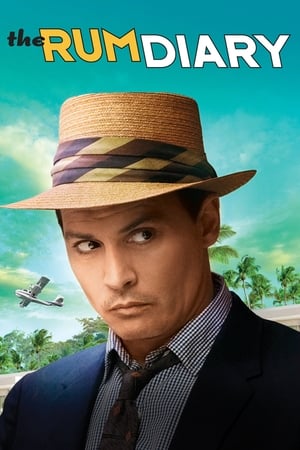 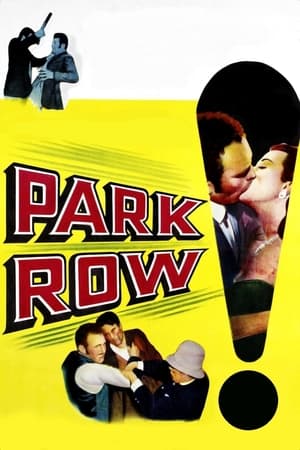 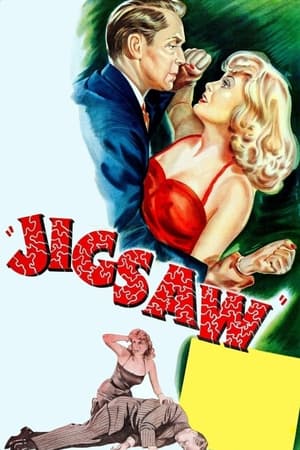 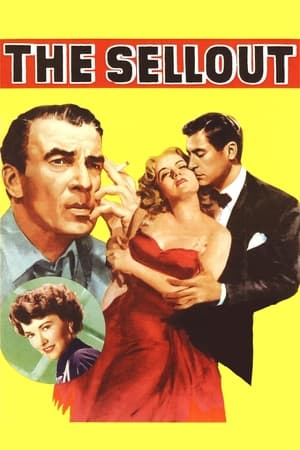 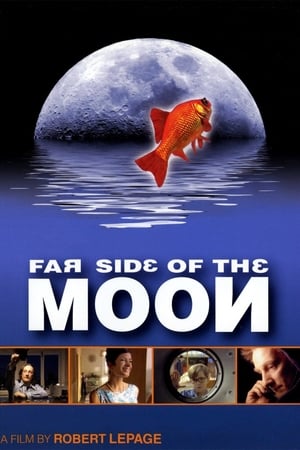 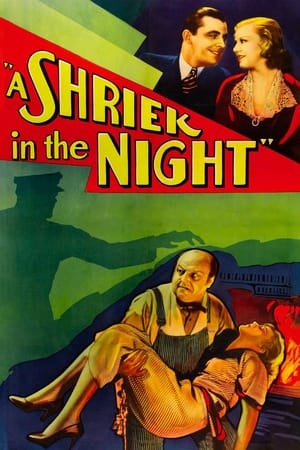 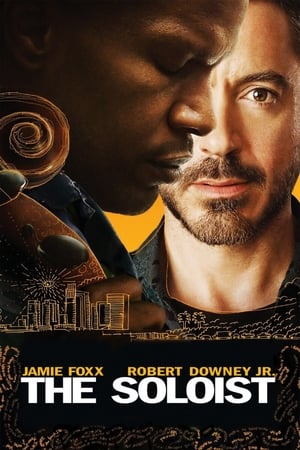 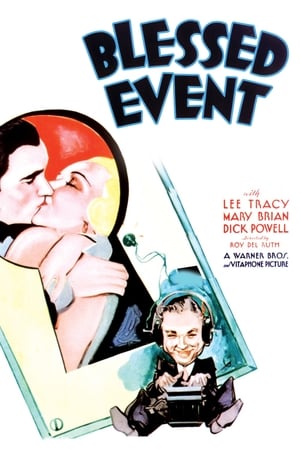 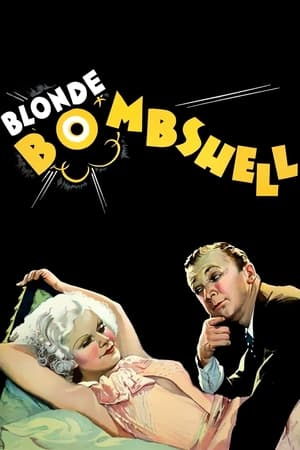 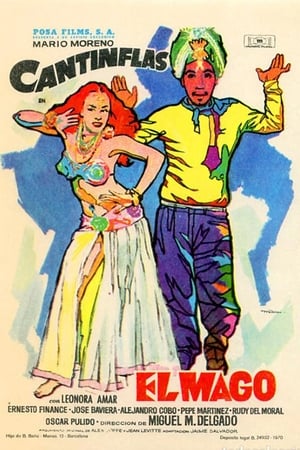