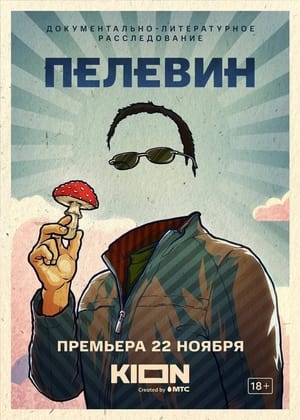 In recent years, Viktor Pelevin has been releasing a novel every year, each with a circulation of about 100 thousand copies - this is one of the best results in the country. At the same time, he has not given interviews for almost 20 years, does not appear in public and, according to rumors, does not live in Russia. Film director Rodion Chepel makes an attempt to combat hoaxes. To do this, he studied the archives, the early works of Viktor Pelevin and interviewed people who knew him.